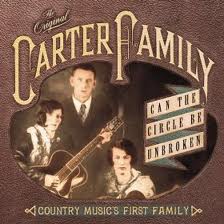 “It takes a worried man to sing a worried song. I’m worried now, but I won’t be worried long”

Maybank and I were singing this one again….. So, very cleverly and surrepticiously  I’ve inserted the new version into an old Worried Man Blues post and passing it off as a fresh off the press, new post. As you can see, Bumbastories is cutting corners. All the same, it’s a great song and we hope you sing along.

The origins of this song are not clear (at least not to Wikipedia). The Carter family first recorded it eighty years ago. The Stanley Brothers did it. Ralph Stanley has a good version, recorded only a few years ago. Woody Guthrie recorded it. Johnny Cash. etc., etc.

I first heard it done by Ramblin’ Jack Elliot, who does it splendidly of course.

The lyrics (naturally there are many versions and I’ve changed them a bit myself) are as fine as you’ll find, so it’s a fun song to play. 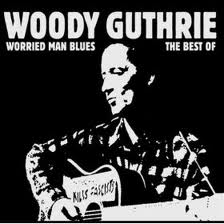