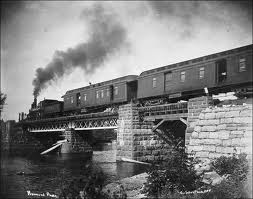 My friend Frizz was commenting about the song Midnight Special, so I checked my old post of it, listened to it, didn’t like the way I did it, and finally deleted it. So I started anew with this post titled

The way Midnight Special springs into the fourth to start each verse – it’s just a beautiful blues, nearly a rock n’ roll song.

I’ll also include another Leadbelly song I played today Pick a Bale of Cotton. I don’t know if Leadbelly wrote Pick a Bale. Leadbelly was also a great repository (if that’s a word) of folksongs. If you listen to the Library of Congress records of him just talking and playing for Alan Lomax, you can get an appreciation of the man Hudie Ledbetter and his musical genius. 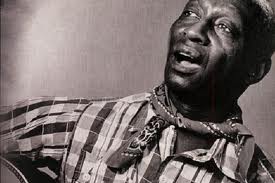