Welcome to September again. Labor Day weekend coming up. It’s been one astoundingly difficult year, and one hot summer here in Califonia. Three years ago, back in the 2017 September’s Tri-Centennial magazine, I wrote: “we’re having a heck of a heat spell and fire season here in California. Of course, there are always seasonal fluctuations in the weather, but four consecutive record-high temperature years is statistically significant…” ………..

Well, chalk up yet another hot summer. And another horrific fire season – and the fire season is only just beginning here in California! What a disgrace that the politicians, the Republican Party in particular, hasn’t had the decency to try to correct, or at least mitigate, the warming trend – which will cost the next generation hundreds of thousands of lives and trillions of dollars just to repair the destruction that will be done done by fires, hurricanes, and floods, not to mention droughts – all of which can be expected to increase in both frequency and intensity in the coming years as the earth grows warmer. First order of business is to elect Joe Biden President, and obtain a majority in the Senate. A return to the Paris Accord and a strong national initiative toward a sane environmental policy is necessary. Get out to vote and get others to get out and vote.

Anyhoo, September is the ninth month. And nine is a beautiful number. Three threes. See Marina Kanavaki for more on the Nine.

The number nine signifies completion. After nine, in our counting system, you have to “carry over” and start a new column. From there, it’s just a matter of recycling the same nine numerals ad infinitum. Throw in a zero, some decimal points, a couple of operations like adding and subtracting……And voila: From just nine numerals, you wind up with modern civilization. Personally, I’m not sure if it was worth it. 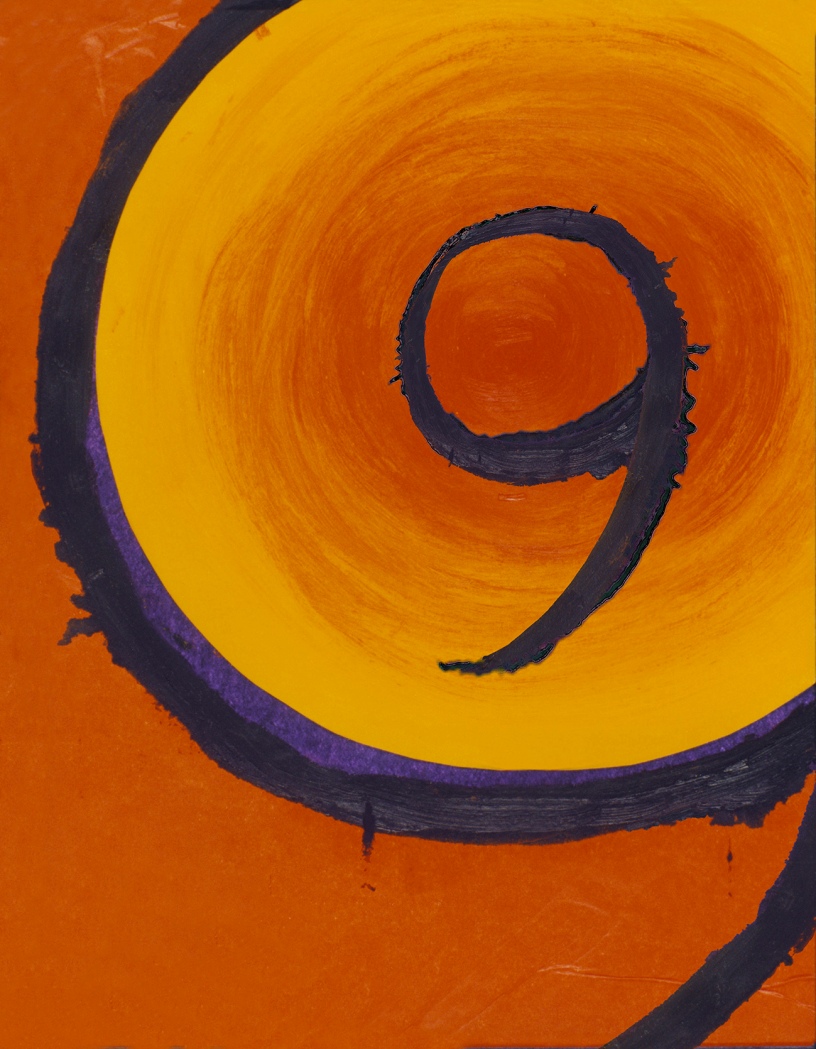 Nine is a wonderful number, but there are a lot of things about the nine that I don’t understand. There are nine Graces and nine players on a baseball team. I get that. That’s all fine and good. But still there’s just a lot I don’t understand about the nine. For instance, I just can’t understand the expression “the whole nine yards”. I can get a handle on the whole enchilada (sloppy, but tastes good). I even understand the expression ‘the whole kit and kiboodle’ (it’s a railroad term) But where does the expression the Whole Nine Yards come from? The etymology of the Whole Nine Yards is decidedly murky. No one knows exactly where it came from. Not even the etymologists. It’s a mystery. Likewise, the expression Dressed to the Nines is a puzzle to the etymologists. Not just to me. Its origin, its parentage is unknown. Ditto Cloud Nine.

So, what’s up with this nine? Bumba’s hypothesis is that the numeral 9, being the last numeral, the final word, simply indicates a high level of excellence. 9 is premium grade. No better illustrated than by our beloved Marina Kanavaki who always goes the whole nine yards on this one. Thanks to Marina!!! 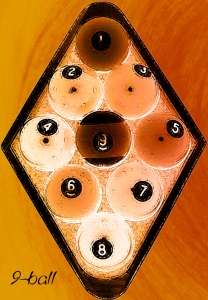 Here’s a cute, drunken sort of country western song from the pen of Hank Williams Jr., sung here by Maybank and Bumba, in order to cheer you on your way.