Welcome to the month of July, the seventh month.

Bumbastories continues its walk through the numbers.  Let’s talk about the seven. Lucky Seven.

Mathematically, the seven doesn’t seem very promising. And indeed it isn’t. A regular seven sided heptagon or septagon is hard to construct, doesn’t tesselate, and doesn’t appear to be of much use. Nevertheless the seven is surprisingly significant to our psyches. It pops up incessantly in our language.

The Seven Seas, Seven Samurai, Seven Brides for Seven Brothers, the Seven Fates, Seven Furies, The Dance of the Seven Veils (Let’s drop it there). The 7-Eleven Convenience Store comes to mind (and I wish it  wouldn’t). And then there’s the  7-Up logo. I always liked 7-Up, although ginger ale tastes better. And then those sevens on a slot machine – 777 – a sight, I must add on a very sorry note, that I’ve seen on rare occasions only. 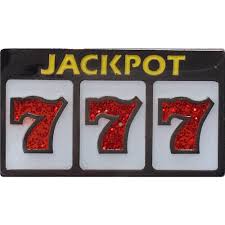 The seven is holy in the Jewish tradition as well as in other traditions, as it combines the worldly 4 with the divine 3.  The seven is 6 (the perfect number) plus one (unity). The Shabbat, of course, comes on the seventh day. 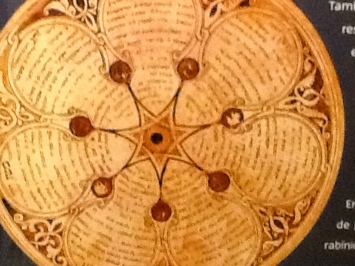 Rolling the dice, the seven comes up 1/6 of the time. You can either bet on the seven or “crap out”.

There are seven days in a week. Seven years in a Shabbaton or Sabbatical. After seven years of “hard work”, professors, lucky stiffs, get a year off: a Shabbaton. According to Scripture, even the farmers’ fields must lie fallow and replenish themselves every seven years. (Hey, maybe that’s where all those professors are hanging out. I hear some of them are outstanding men in their field).

There’s Seven Brides for Seven Brothers (as mentioned). There’s The Seven Year Itch (one of my all-time favorites!), There’s Seven Days in May (Burt Lancaster’s in that one), as well as a movie called Seven (a dud as I remember it). There’s Seven Years in Tibet, The Seventh Seal, Seven Pounds, Snow White and the Seven Dwarfs, Seven Samurai, and there’s even one called Seven Psychopaths, which is probably not a musical. Did I mention Seven Brides for Seven Brothers?

And did I mention the Seven Deadly Sins? I didn’t? OK, I’ll enumerate:

Enough to keep a guy busy seven days a week! It was the clerics of the Dark Ages who came up with this elegant seven-fold conception of morality. You can only imagine how some of those guys were spending their week. Anyhow, when it comes to sins, why only seven? What is it about the number seven?

There were the Seven Wonders of the Ancient World, Seven Pillars of Wisdom. There are seven notes in the scale, Seven Chakras.

And wasn’t James Bond one lucky son of a gun to be in all of those James Bond movies?